Back to the not being able to sleep stuff again.  3 hours Thursday night, 4 Friday night, and 3 hours tonight.  I guess I don’t really mind since I’m not exactly tired, it just makes my days really long.  I’m doing well though.  I had a pretty good Christmas, was somewhat depressed though due to the anniversary of my moms death coming up.  I was also having very bad panic attacks for a couple weeks, but I’m feeling better now.  I think I spent a better part of a 24 hour period believing I was dying and my medications were killing me somehow, I’m sure being up for 36 hours before going in to take a final exam didn’t help.

I’ve been enjoying winter break.  Next semester starts January 22nd so I still have a lot of time off.  I’ll be spending New Years Eve/Day with a friend of mine.

I learned how to use chopsticks!  Finally.  My sister bought me LED chopsticks, which everyone needs of course 🙂

Need to get back to the gym.  When I went last week I had a panic attack while I was working out which was strange, never had that happen before.  I just kept working out through it though.

Here’s a video from a band I think deserves more recognition, I’ve been listening to them for years, this is one of my favorite songs from them (the song Carnival of Rust seems to be more popular though, it’s also great)

No End, No Beginning by Poets of the Fall 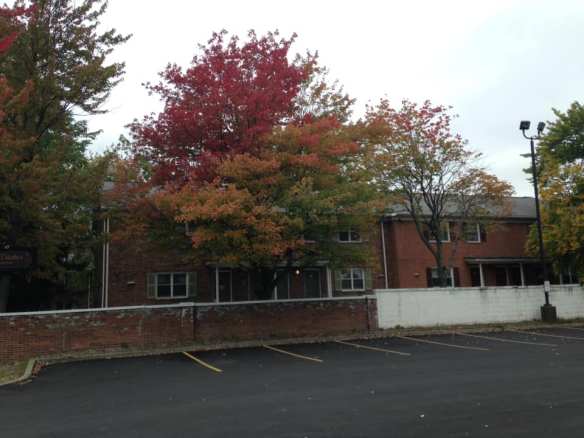 I finally got sleep last night! I spent three weeks only sleeping 2-4 hours a night and being up for 36 or more hours several times, it was crazy.  My doctor prescribed something to help me with it and it’s amazing what a difference in thought clarity from before and today with just one night of normal rest.  I also didn’t have bad dreams relating to my moms death for the first time in very long time which was such a relief.  The dreams I had were super bizarre but that’s okay.  (For some reason the Dalai Lama was there and we were high, he moved into the neighborhood and was out jogging in the morning???….)

Any way, I went to a vigil mass which was very nice.  The weather is beautiful and I took a couple pics of the fall colors.  Also, I tried froyo for the first time and I love it, I have seriously been missing out!

I’ve been sick the past few days and it has severely impacted my sleep.  I’ve been going anywhere from 24-36 hours without sleep a couple times a week.  This problem has been going for awhile but being sick seems to have exasperated it.  I have that lovely combo of being “tired but wired” where I’m physically exhausted from lack of sleep and the flu but still can’t relax enough to get any rest.  I’m hoping I can get some sleep after my class later today.  I would give anything for a good 8 hours, 6 even.

There’s no point to this post really, I’m just venting I guess.  It’s crazy how important sleep is, lack of it throws my whole life off and my moods start getting weird.  I did get the flu shot, but I know that isn’t always effective.  I think I was bound to get something, I haven’t gotten the flu in maybe 7 years so I’m very lucky.  Normally when I get sick all I do is sleep so I’m not sure why I’m like this right now.

Anyway, hopefully you all don’t get it and if you had or have it now I hope you feel better soon, I forgot how frustrating it can be! 🙂 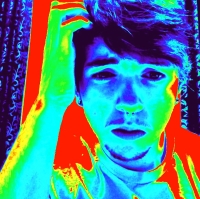 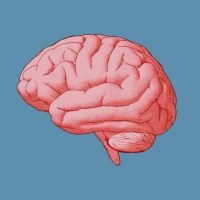 A blog about my personal battle with mental illness.

No Questions, No Sleep

books, life and other things...

Learning to Live with Mental Illness

Stories and photos from Scotland